Safe and efficient solutions for the health sector

for the health sector

Safe and efficient solutions for the health sector

for the health sector 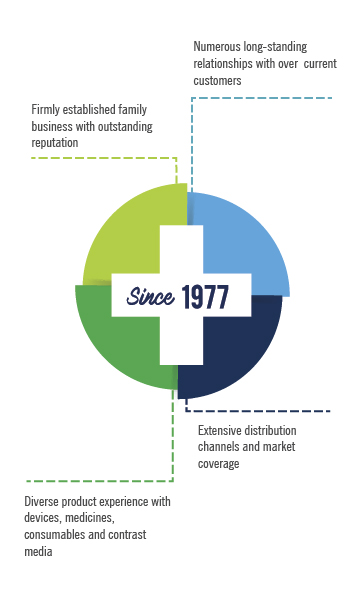 Co-Founder, Deputy Manager and member of the Board of Directors. Extensive experience of more than 50 years in the commercial development of medical equipment, medicines and medical devices.

General Manager, member of the Board of Directors. Joined Sistemas Medicos in 2003. Business Administrator with significant experience in the registration and marketing of medicines and medical devices.

Medical Dentist, Administrative Director and member of the Board of Directors since 2011. Experienced manager with extensive administrative skills, specialized in Human Resources.

Commercial Manager, with more than 15 years of professional experience in leadership of sales teams, research, development and consolidation of pharmaceutical and industrial markets. Engineer, MBA, specialized in Marketing. 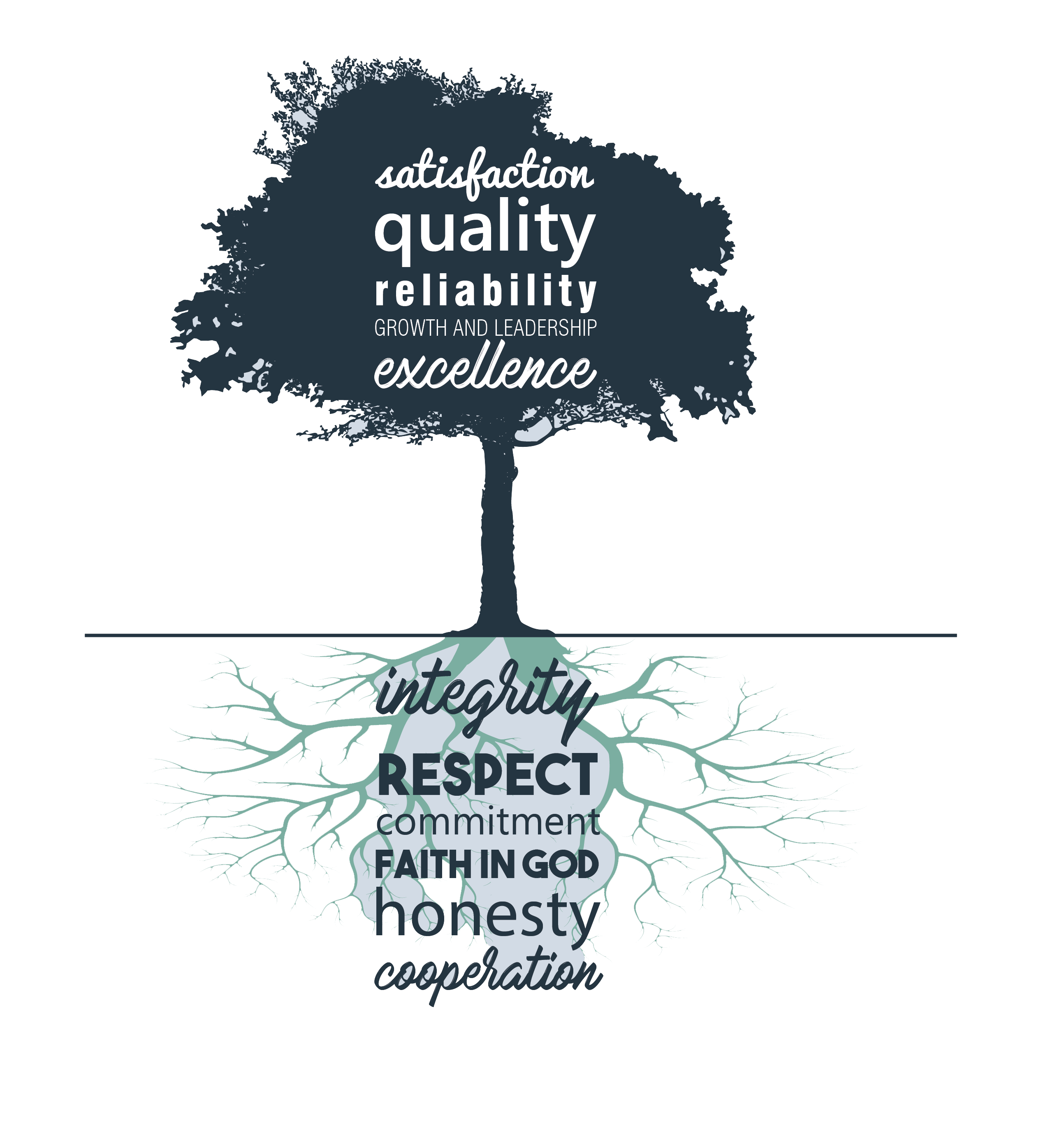 Sistemas Medicos began in Colombia in 1977 in the Diagnostic Imaging market. It initially focused on the commercialization and maintenance of X-ray equipment and accessories.
It was founded by Mr. Mario Hoyos Garza, who worked for many years in the X-ray Division of General Electric of Colombia, and by Mr. Álvaro Lara Armienta, who has had a wide experience in sales at Olivetti & Co, and other companies.

In 1984, Sistemas Médicos obtained the exclusive representation for Colombia of E-Z-Em Canada, a world leader in the production of Barium Contrast Media for RX and CT. Between 2009 and 2019, our company imported and commercialized the Non-Ionic and Paramagnetic Contrast Media from the Italian multinational Bracco Imaging S.p.A. throughout Colombia.

Since 2020 it has distributed the line of Electrosurgery and related supplies of the North American company Bovie Medical Corp - Symmetry Surgical and also the line of medical fixation devices of Dale Medical Corp.

We provide our clients in the health sector with safe and efficient solutions, growing hand in hand with them, contributing to the life project of our collaborators and working according to the principles of the Bible.

We will be a company that offers comprehensive solutions for the health sector in the national market through a diversified portfolio, developing our human talent and having a social impact that benefits the community.